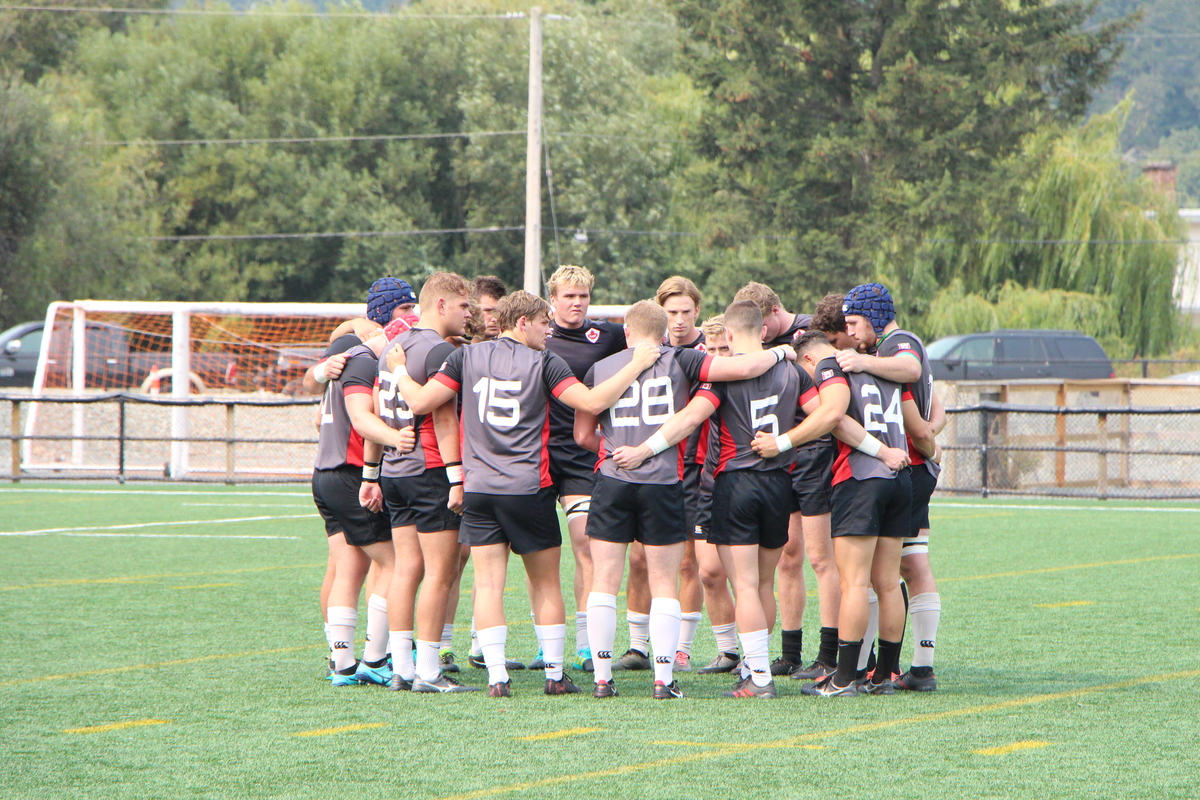 LANGFORD, BC (August 20, 2018) – Following a selection camp at Shawnigan Lake School and a game against British Columbia Under-23, head coach Jeff Williams has announced his 26-man squad to travel to Bucharest to play in the Junior World Rugby Trophy.

There are seven changes to the squad that qualified by defeating the USA in a two-game series in June, driven by a concerted approach to player identification by the selectors at the Under-19 Canadian Rugby Championships in July. Foremost among the changes are the selections of U-17 outside half Campbell Clarke from Newfoundland, U-18 centre Lachlan Kratz from BC - who joins his brother Gavin on the team - and U-18 Tyler Duguid from Alberta at second row.
The other new selections are Guerschom Mukendi at loosehead, Mitch Wainman at prop, Tyler Rockwell at hooker, Josiah Morra at wing, and Gabriel Casey as a utility back.

"The U-19 CRC was really helpful to us in identifying this year's final squad, even though its major utility was in the identification of next year's squad," commented Jeff Williams. "We are very happy about the strength and conditioning improvements made by most of the squad since the Houston qualifiers, and buoyed by the strong team culture engendered by the players. We will play Portugal on August 28 and our entire focus this week will be on that game," he added.
The entire JWRT will be streamed live, with details to be confirmed by World Rugby.