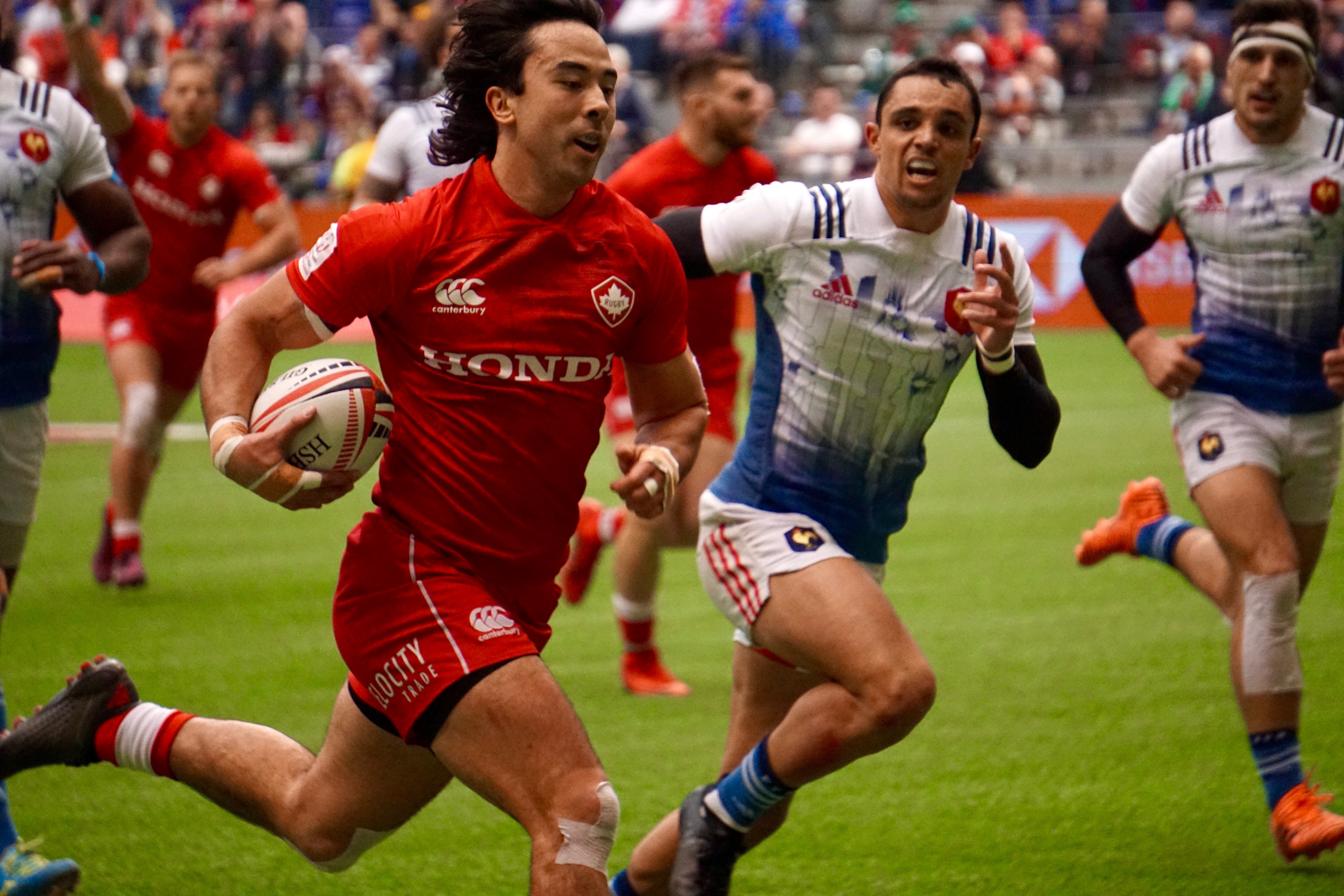 The team departs for Hong Kong on Friday as they prepare for one of the most gruelling months of sevens action on the circuit so far, which involves three major tournaments in the space of four weeks.

First up will be the famous Hong Kong tournament, which has built a reputation as one of the most anticipated stops on the HSBC World Rugby Sevens Series and the premier event on the Hong Kong sporting calendar. The event is expected to attract close to 120,000 screaming fans over the course of the tournament. Canada has been drawn alongside Australia, Kenya and Spain in pool B and will be looking to string three strong performances together to progress in the cup competition.

From Hong Kong, the squad will travel to Queensland for the Gold Coast Commonwealth Games. Although this tournament does not count towards World Series points, a number of nations have prioritized this event with the likes of New Zealand, England, South Africa and Australia resting a number of key players in order to be fresh for the games. Canada will once again be fighting for gold in what should be a brilliant spectacle of running rugby in the tropics.

The tour is concluded in Singapore where Canada enter the tournament as defending champions after making history last year by winning their first ever cup title. This years’ tournament is set to be a tough test for all teams involved due to the nature of the schedule leading up to the event.

A full-strength squad has been named for the tour with only Phil Berna and Jake Thiel missing out due to long-term injuries. Josiah Morra, Jared Douglas and Luke Bradley will be on standby should anyone get injured on the month-long tour.